Aiming for a Seizure-Free Life 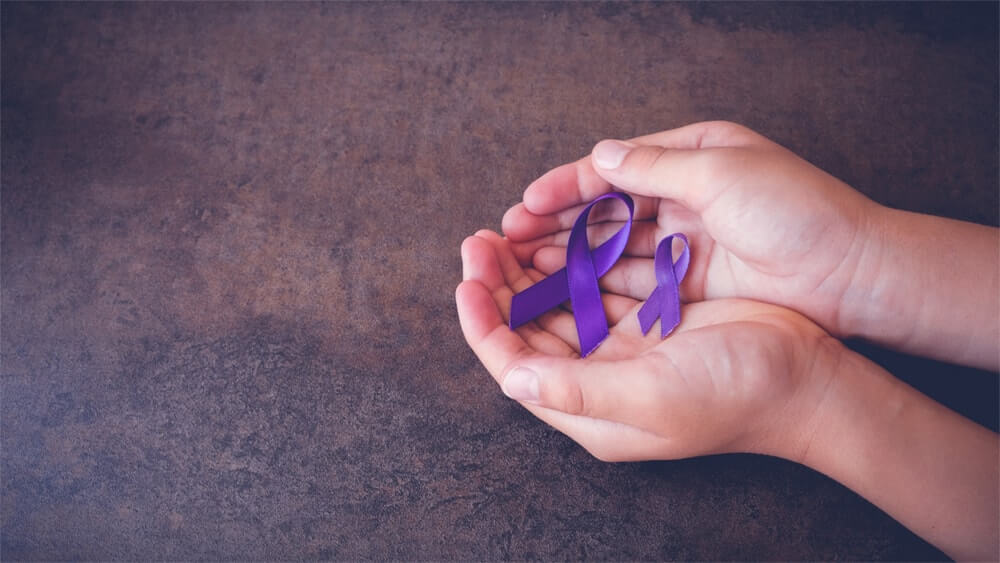 When Dr. Elizabeth Flaherty of Crystal Lake was in middle school, her younger sister, Allison, started staring off into space so much that her teachers noticed the subtle behavior. Through an electroencephalogram (EEG) test, doctors found Allison was having brief seizures. Causing her to zone out, she looked as if she was daydreaming. Allison was diagnosed with generalized epilepsy then, and now, at age 32, controls the neurological disorder with medications, living a healthy and mostly seizure-free life.

“I’ve always been fascinated by the brain and the nervous system,” Flaherty says. Because of her sister’s experience, she was always interested in the causes and treatments of seizures.

This interest led Flaherty to take neuroscience classes while getting her undergraduate degree at the University of Illinois in Urbana-Champaign, which further solidified her curiosity. She went on to attend medical school at Rush Medical College, completing her residency in neurology, studying the nervous system. Flaherty took a particular interest in her patients with epilepsy and completed a fellowship in neurophysiology.

“Think of epilepsy as basically a short circuit in the brain,” Flaherty explains. Where the abnormal activity comes from determines what type of epilepsy it is and necessary treatment. An EEG test (a noninvasive test that detects electrical patterns in the brain), with which Flaherty has much experience, can identify irregularities.

“I was really fortunate to be at Rush, where they have an out-standing epilepsy monitoring unit,” Flaherty says. “I was able to do 24-hour, round-the-clock EEG’s to monitor seizures.”

Flaherty saw many complex cases and is excited to bring her expertise as a neurologist to Northwest Neurology, where you can see one of five epilepsy specialists in as little as 24 hours at one of seven locations.

Catching symptoms early on saves patients. Epilepsy impact-ing one part of the brain (focal) can spread to other parts of the brain (generalized) as the impacted pathways are reinforced, causing more seizures.

“We encourage people to see a specialist if they’re having seizures, as soon as possible so that we can start treatment,” Flaherty emphasizes.

Treatments include medication, or in more severe cases, a surgically implanted device. When drugs are ineffective, or surgery is not possible, inserting a Vagus Nerve Stimulator (VNS) into the patient’s chest may be useful. The device is programmed to stimulate the vagus nerve, hopefully lessening the frequency of seizures. Northwest Neurology specialists can program the VNS right from their office.

Flaherty’s expertise isn’t limited to epilepsy. She treats a variety of neurological and neuropathic disorders, as well as Parkinson’s disease and chronic migraines. She is happy to be servicing a community she considers home. Experiencing her sister’s navigation of the healthcare system as a patient, Flaherty realizes the importance of connecting with patients on a personal level.

“The more I know about them, the better I can help them,” Flaherty says. “I pride myself on treating patients like they’re a member of my own family – how I would want someone in my own family to be treated.”