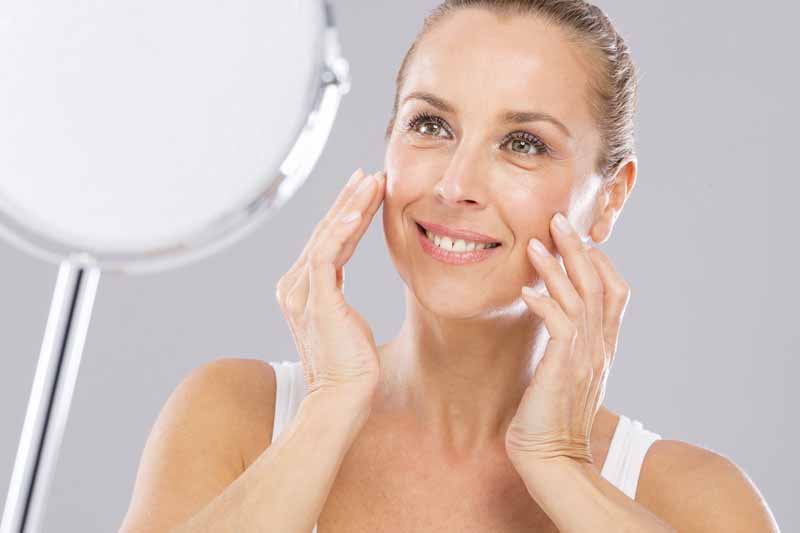 Most commonly associated with cosmetic treatment for fine lines and wrinkles, Botox injections are also used for a number of medical botoxapplications to treat everything from chronic migraine headaches, to excessive sweating and even male pattern baldness. Northwest Neurology offers Botox therapy to treat various forms of dystonia, which causes muscle spasms in the face, neck and limbs.

Botox has been in use as a treatment for chronic migraines (14 headaches or more per month) for adults since it was approved for migraine use by the U.S. Food and Drug Administration (FDA) in 2010. Because Botox (botulinum toxin/onabotulinumtoxinA) causes temporary muscle paralysis, it can also be used to treat neurological conditions that lead to involuntary movements and muscle spasms.

According to the Dystonia Research Foundation, the condition interferes with the basal ganglia’s ability in the brain to control and regulate muscle movements. The signals that go back and forth between the brain and the muscles through the central nervous system become erratic and are not interpreted correctly, leading to involuntary movements and spasms in the affected area of the body.

Some of the most common forms of dystonia and muscle spasticity treated at Northwest Neurology include:

Dystonia can also affect the hands and limbs, and sometimes also results from brain injuries due to trauma or a stroke.